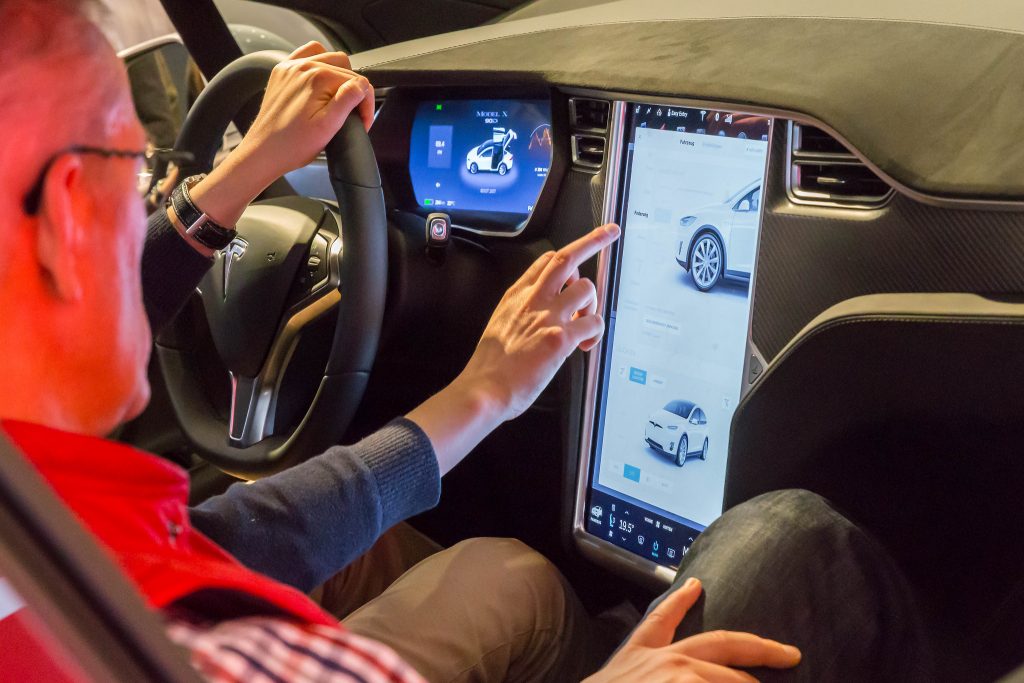 If you’re like most people, you start up the car every morning and get ready to fight traffic on your way to work. But wouldn’t it be nice to read a book on your commute instead? Or check your email? Even send a few texts?

Today, that’s not possible for drivers. (Actually, it is possible, but it’s dangerous. And way too many people do those things and worse behind the wheel.)

Tomorrow, however, self-driving cars might give us all the ability to do those things safely. And two amazing concept cars at the Consumer Electronics Show (CES) in Las Vegas provided a glimpse of an exciting future.

Each January, thousands of people from across the world attend CES to see the latest innovations in technology. Sam Affolter, senior director of research and innovation at Safeco, was there this year — and he’s intrigued by where the auto industry is headed.

“One of the coolest displays at CES was Toyota’s Concept-i car,” Affolter said. “It has a digital assistant called ‘Yui,’ an artificial-intelligence personality that customizes itself based on the different people in the car.”

With inward-facing cameras, Yui (pronounced “U-E”) identifies who’s in the car and where they’re sitting, and will recommend switching to autonomous mode when its facial-recognition technology senses the driver is distracted or sleepy.

It also learns your habits and preferences, Affolter said. “I prefer to be moving rather than stuck in traffic — and Yui will pick up on that and recommend routes that may be longer but with less congestion.”

Honda also made a big splash at CES with its NeuV, which stands for “New Electric Urban Vehicle.” Private vehicles are not in use 95% of the time, and Honda says the NeuV (pronounced “New-V”) could make good use of that extra capacity. It can function as an automated ride-sharing vehicle, picking up and dropping off customers at local destinations when the owner is not using the car. And when it’s idle, the NeuV even can sell energy back to the electric grid.

“It’s important to note that neither of these cars is rolling off the assembly line,” Affolter said. “They’re just examples of the possibilities.”
That may be a good thing, because it’s going to take time for people to get used to the idea of giving up control.

Both Yui and NeuV help break this barrier by acclimating drivers to the AI system in ways that can build trust, according to Affolter. Providing accurate, helpful information and recommendations over time increases the chances you’ll say “OK” when Yui or NeuV offer to take the wheel when you look tired or appear distracted.

“These innovations are paving the way to a more driverless future,” Affolter said. “It’s going to be really interesting to see where it leads us.”
Reposted with permission from the original author, Safeco Insurance®.

Want a Safer Home? Consider these Inexpensive Fixes Heavy Rain? Be on the Lookout for Heavy Damage